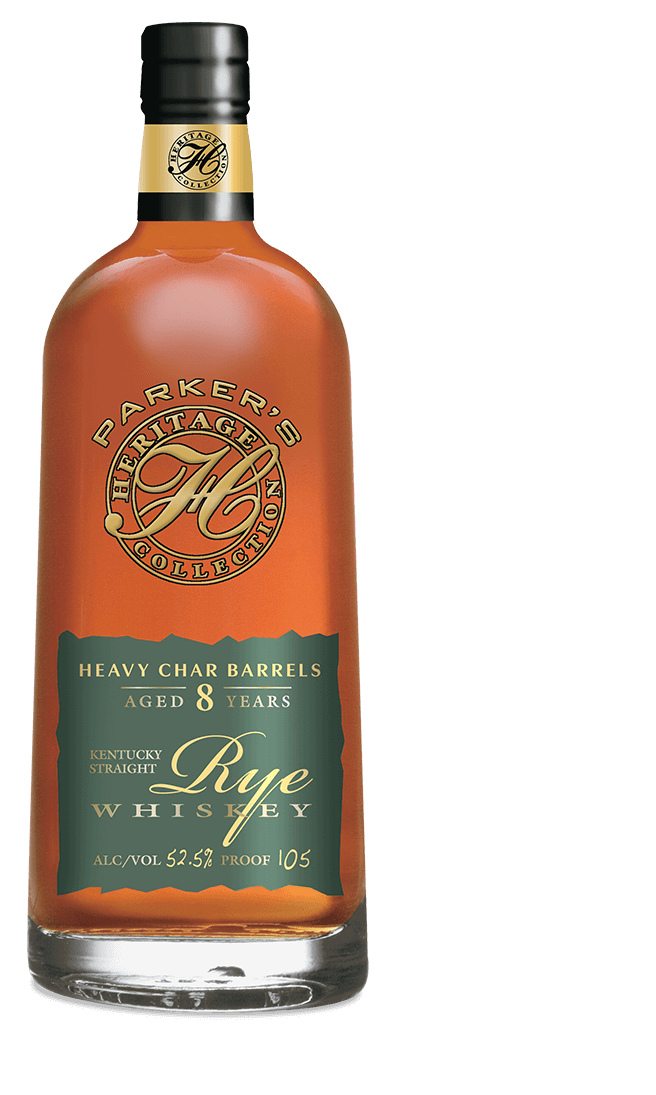 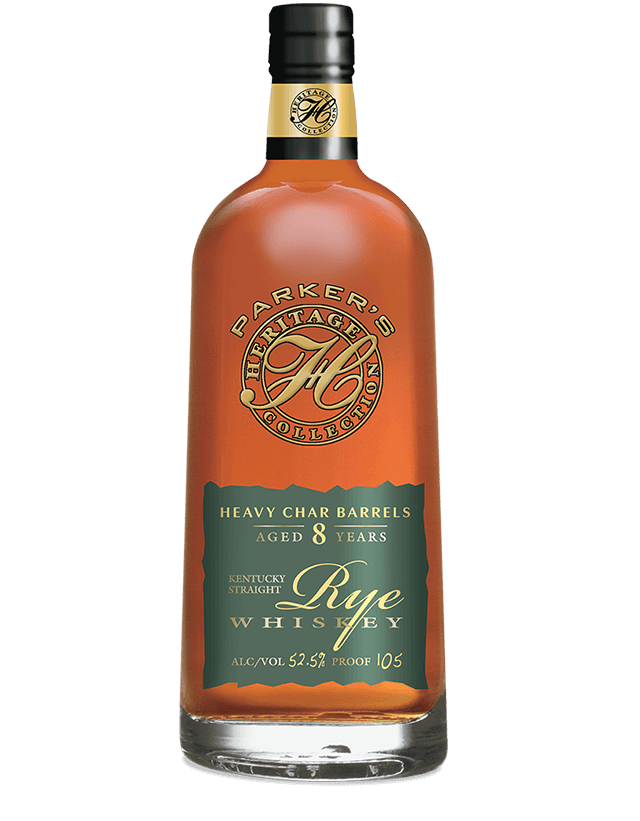 Each year as part of the Parker’s Heritage Collection, we select a special whiskey to be released in the name of our late Master Distiller Parker Beam. The barrels selected for this series include Bourbon, rye and wheat whiskeys, among others, and are some of the finest and most diverse American Whiskeys ever produced. They are a fitting tribute to the expertise of Parker Beam.

Learn More about the Current Edition

As the first ever Kentucky Straight Rye Whiskey of the Parker’s Heritage Collection, the 13th edition consists of 75 specialty barrels that were charred for a full minute and a half, as opposed to our traditional 40 seconds. These "Level 5" barrels were aged for 8 years, 9 months on the seventh floor of Rickhouse Y, where the heavier char allowed the whiskey to penetrate further into the barrel, extracting deep notes of spice and wood, resulting in an elevation of the spicy, distinctive character of our traditional Rye Whiskey mashbill. It is bottled without chill filtration at 105 proof. 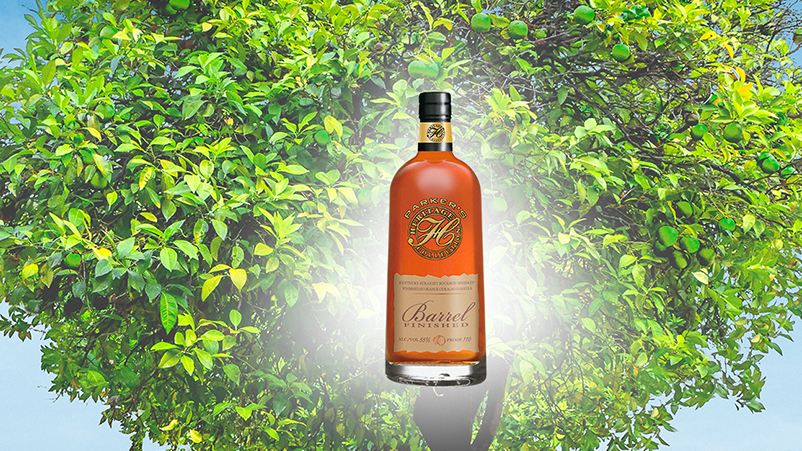 Follow the journey from Kentucky to France as we produce one of our boldest releases to date.

Get the History On Your 11th EditionParker’s Heritage Collection

In 2017, our 11th Edition of Parker’s Heritage Collection was a Single Barrel Bourbon—which makes it easy for us to tell you more about your bottle and the barrel it came from. Enter the serial number on your 11th Edition bottle below, and we’ll tell you all about the Bourbon inside. 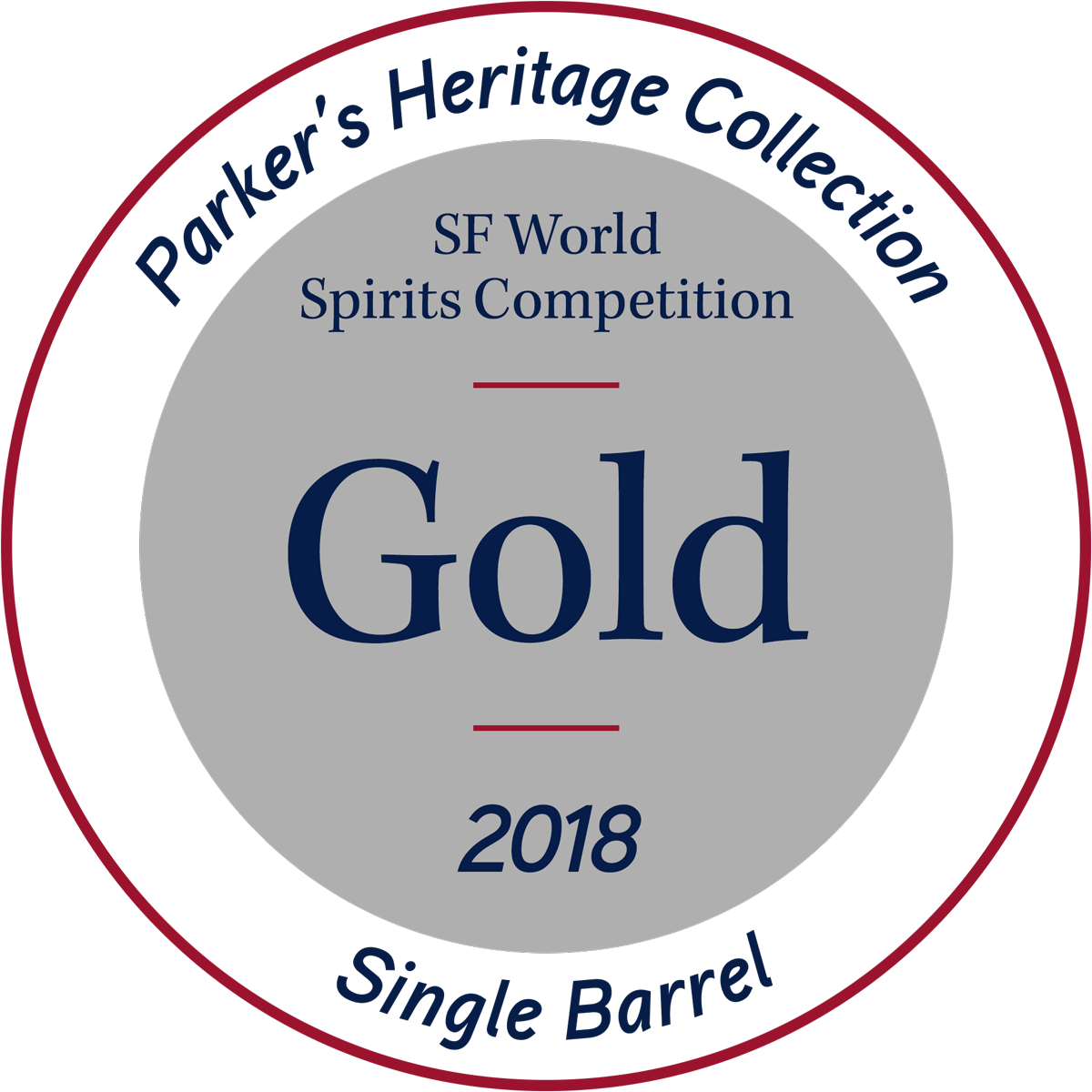 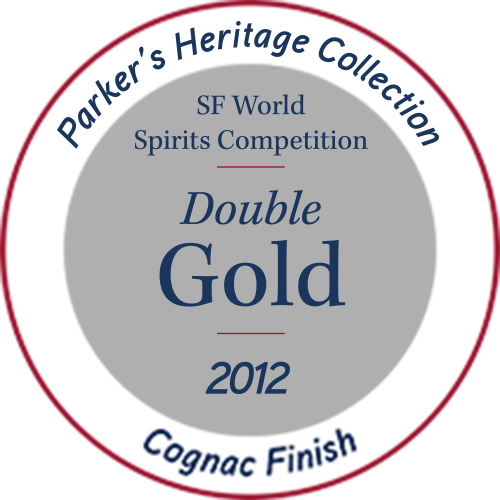 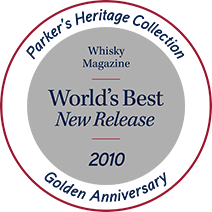 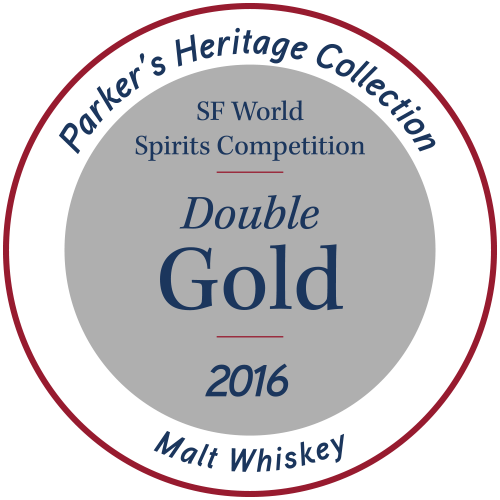